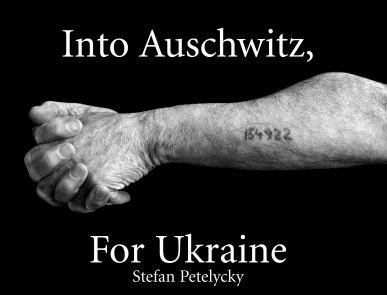 To the many Ukrainian victims of the Holocaust.

Stefan Petelycky: "This account describes what happened to me and other Ukrainians in the Nazi concentration camps where we were imprisoned. I recognize that the passage of time has an effect on what one recalls. That is why I was determined to put this account on the record, before the last of the Ukrainian victims of the Holocaust fade away. Our sufferings have been ignored or denied far too often".